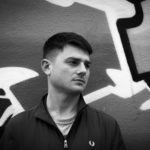 Paddy O’Halpin is a club DJ, broadcaster, musician and educator.

Under the alias ‘Handsome Paddy’, he has been a staple in Dublin’s music scene as a DJ for over a decade. A regular on the festival circuit at major events events such as Longitude, Electric Picnic and Forbidden Fruit, over the years he has also shared the stage with a long and diverse list of artists as support act, including hip-hop superstars MF Doom, A$AP Rocky, Jazzy Jeff, Freddie Gibbs, Erykah Badu and The Pharcyde.

He has played guitar in various bands and done some session work, most notably with soul star Candi Staton, accompanying her performing her classic ‘You Got The Love’ on Today FM in 2010.
In 2015 he joined RTÉ 2XM as a broadcaster, presenting a weekly music show which he continues today.

He has been working in the music department at DFEI since 2015, before that teaching on the DJ Techniques and Music Production course in BIFE from 2012. 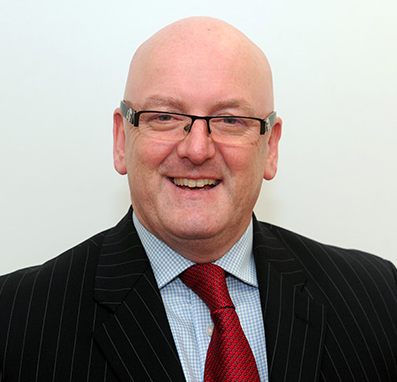 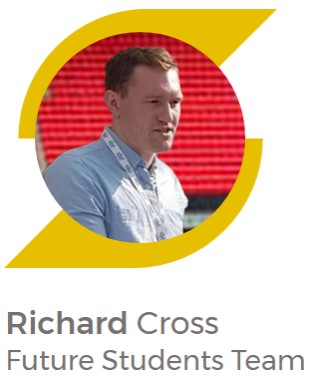 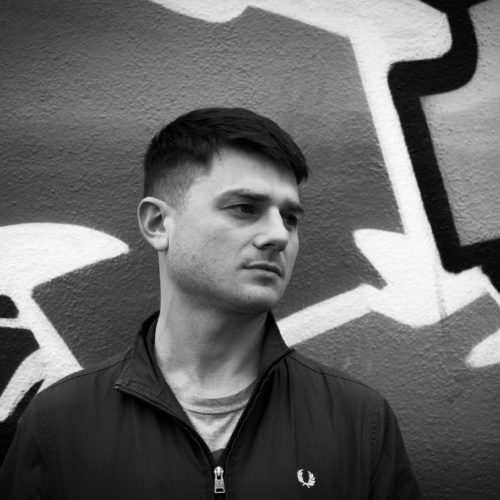