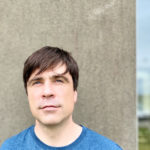 Patrick Wall is a musician, composer, producer and educator. He worked as a corporate solicitor specialising in commercial litigation before leaving that world behind to focus on his first love, music.

Patrick now leads the music department at Dún Laoghaire Further Education Institute and has also taught at Pulse College and on the Professional Practice Course at the Law Society of Ireland.

His band Lamont/Bailey/Wall released their debut album “BOOM!” in 2018, a set of electronic pop songs about the boom/bust economic cycle. They are currently working on their next release.

Patrick contributes scores and voiceovers to a wide variety of projects. He has lent his instrumental talents to diverse ensembles including Bear Coat, P-Dog and the Spook of the Thirteenth Lock Electric Guitar Orchestra.

In his spare time he loves to ride his bicycle. 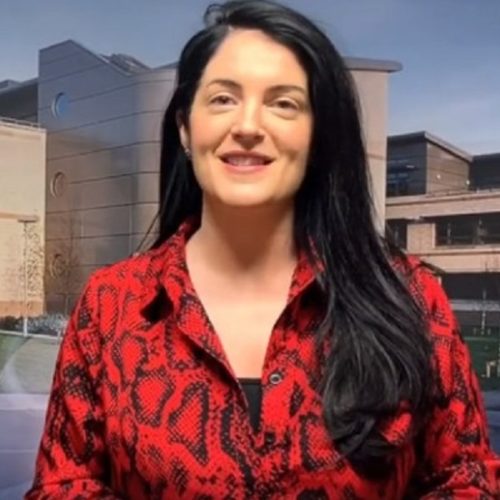 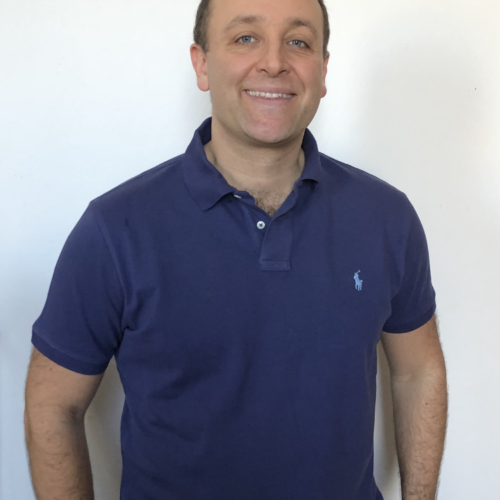 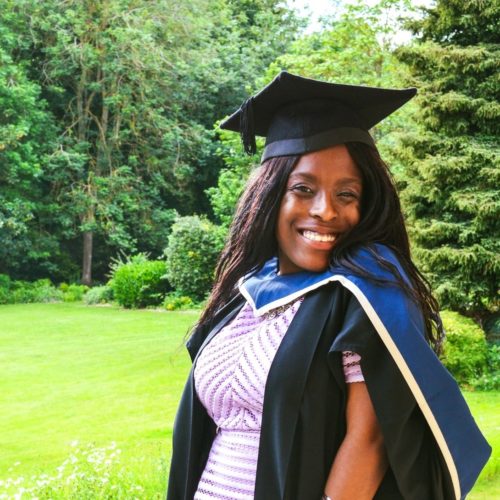